A paper written by Zhi XU et al. in which Zhi XU is an undergraduate student from CLEAR-Lab, has been accepted by the 2022 IEEE/RSJ International Conference on Intelligent Robots and Systems (IROS 2022).

The problem of constructing polytopic representations of planar regions from depth camera readings is of great importance for terrain mapping in complicated environments, which gives rise to many applications in legged locomotion.

To address the polytopic planar region characterization problem, the authors proposed a two-stage scheme solution. At the first stage, the planar regions embedded within a sequence of depth images are extracted individually, and then merged to establish a terrain map containing only planar regions in a selected frame.

To simplify the representations of the planar regions that are applicable to foothold planning for legged robots, the authors further approximated the extracted planar regions via low-dimensional polytopes at the second stage. With the polytopic representation, the proposed approach achieves a balance between accuracy and simplicity.

Experimental validations with RGB-D cameras demonstrate that the proposed scheme successfully characterizes the planar regions via polytopes with acceptable accuracy. More importantly, the running time of the overall perception scheme is less than 10ms (i.e., > 100Hz) throughout the tests, which strongly illustrates the advantages of the proposed approach.

Zhi XU is the first author of the paper, while Wei ZHANG, Professor of the Department of MEE, is the corresponding author.

IROS is one of the most influential academic conferences in the field of robotics and intelligent systems worldwide. 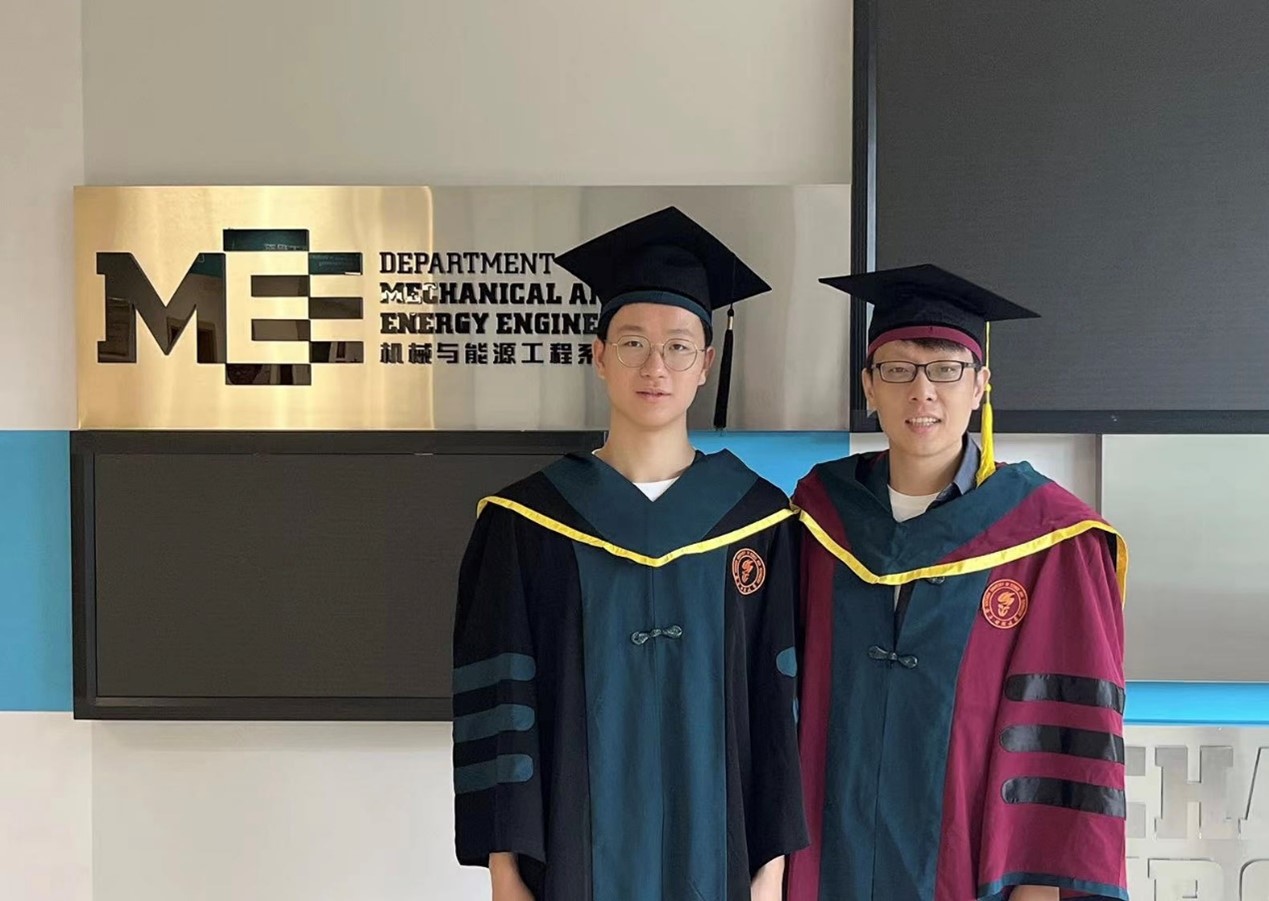 Zhi XU joined Prof. ZHANG’s Control & Learning for Robotics and Autonomy Lab (CLEAR Lab) in his sophomore year due to his strong interest in robotics. He participated in several research projects, including the design of electromechanical systems, motion control, and perception for foot-type robots, and applied his scientific research knowledge and nous throughout his time in the laboratory.

He will continue his academic study by pursuing a Ph.D. at Purdue University in the United States with the full scholarship.