Prof. Wang is the current Editor-in-Chief of IEEE Trans. on Automation Science and Engineering, and served as an Associate Editor of IEEE Trans. on Robotics and Automation and ASME Journal of Manufacturing Science and Engineering. He is a Fellow of ASME, HKIE and IEEE. He received his Ph.D. degree from Carnegie Mellon University, and before joining HKUST in 2015, he served on the engineering faculty at University of Maryland, Chinese University of Hong Kong, and National University of Singapore. He has numerous professional honors: Kayamori Best Paper Award of 2001 IEEE International Conference on Robotics and Automation, the Compliant Mechanisms Award-Theory of ASME 31st Mechanisms and Robotics Conference in 2007, Research Excellence Award (2008) of CUHK, and ASME Design Automation Award (2013). The current research interests of Prof. Wang include control and robotic systems, multidisciplinary design and optimization.

The talk focuses on his recent research work on developing tactile sensors and dry adhesion skins for robotic hands with dexterous and versatile capability for grasping and adaptive manipulation. It also presents an overview of exploratory solutions to modeling of hyper-elastic soft robots, distributed control of soft actuators (polymers or fluids), strategies for soft manipulation, and rapid prototyping and fabrication of the sensors and elastic robots. 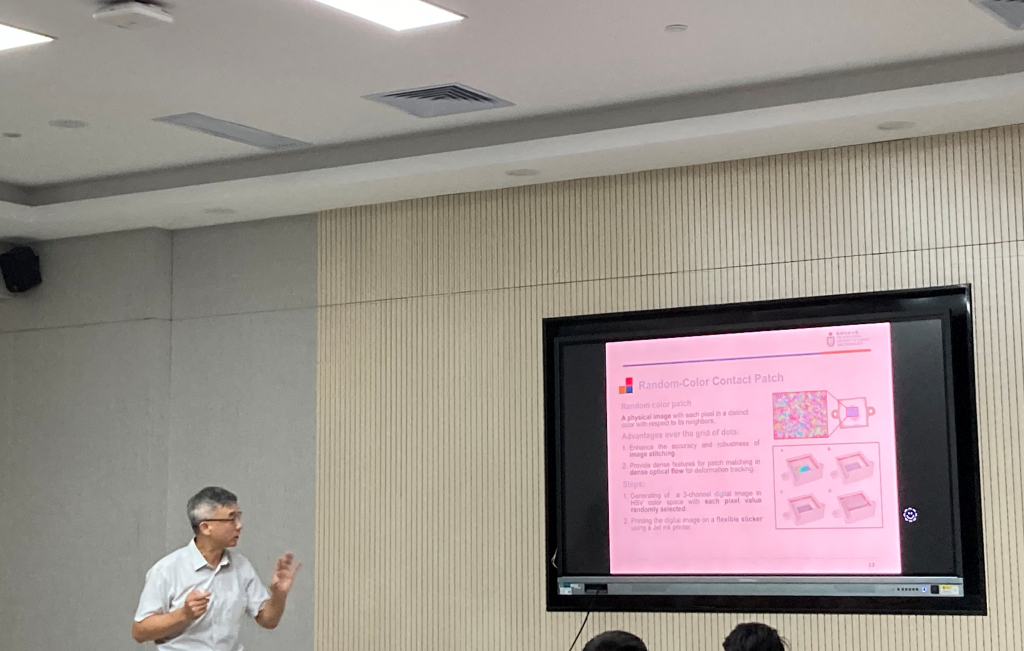 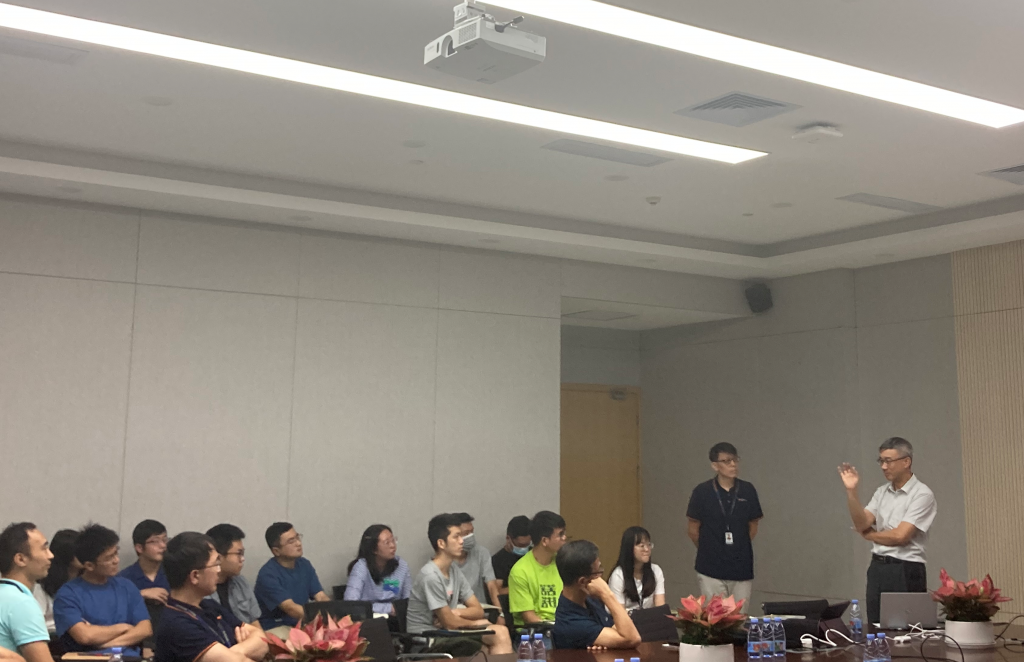