Our lab played an important role in this year’s competition. Among the 7 SUSTech undergraduate students, four of them (Zhuotong Yu, Miao Wu, Bowen Shen, Yinghan Sun) are from our lab. In addition, Ouyang Jiao (MS student of our lab) served as the manager of the SUSTech team, and Professor Zhang served as the main faculty advisor of the SUSTech team.

The International Underwater Robot Competition is an international contest sponsored by the International League of Underwater Robots (ILUR) supported by both the UNESCO Industry-University Cooperative Education & the Ministry of Education’s Innovative Education Method Steering Committee. More than 200 teams from over 50 universities from mainland China and around the world participated in this year’s competition, including universities from the United States, the Netherlands and the United Kingdom. 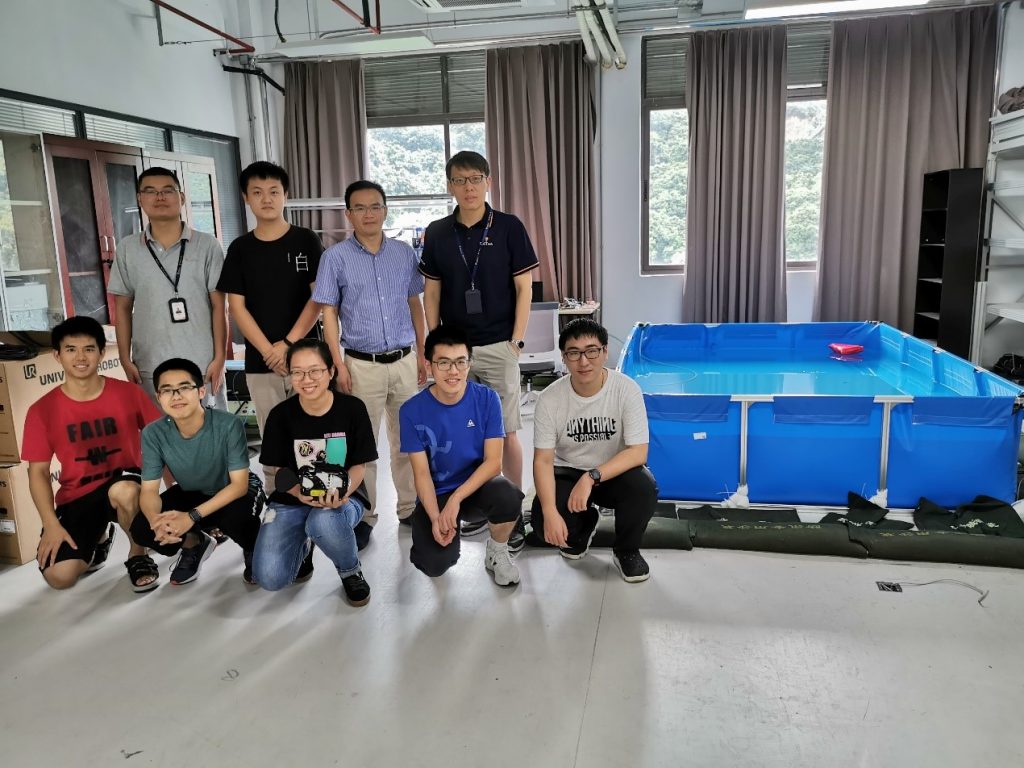 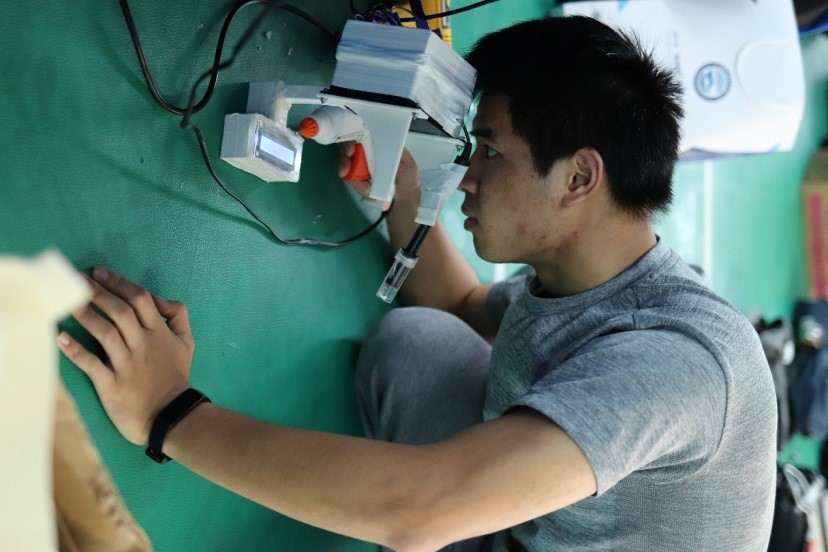